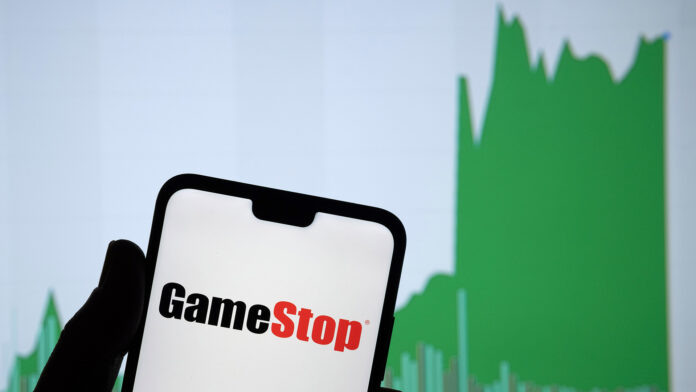 GameStop, a seemingly dying physical game store has been brought into the spotlight. The GameStop Saga, a watershed moment played out between home traders on Reddit and hedge fund pros from Wall Street.

GameStop went through dark times in 2020, teetering on the verge of going out of business due to the COVID-19 pandemic. At some point last year, the stock price plummeted and investors began buying stock.

Then, hedge funds showed up and began “shorting” (when you borrow stock from a broker without actually owning it or paying for it) the stock, hoping to buy it back later, for much cheaper. Home traders on Reddit – specifically from the r/WallStreetBets subreddit– saw the influx of people buying GameStop stock.

Some Redditors decided to buy stock and convinced their buddies to do the same. At this point, I should add that r/WallStreetBets had recently ballooned to over 3 million followers. As they motivated each other to keep piling into the shares, the stock price went up again, leaving hedge funds who took short positions liable for the current inflated stock price.

This led to the hedge funds having to close their short positions and buy the stock back at much higher prices. Remember they borrowed it in the first place, it was never really theirs, they were forced to pay their debts.

Buying the stock back at higher prices sent the stock price skyrocketing even further. This is also known as a “short squeeze”. The result? The hedge funds – or one in particular, Melvin Capital – are now expected to declare bankruptcy.

This is why Wall Street pros are claiming what happened with GameStop should be declared illegal. But it isn’t illegal, and it never was.