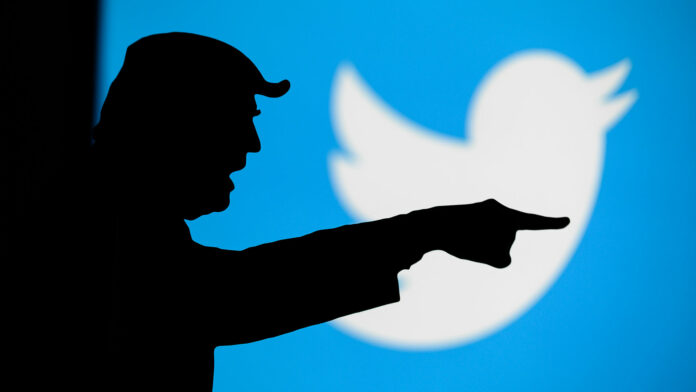 Former U.S President, Donald Trump has cancelled his own blog which was launched as workaround to his continuous ban from all major social media platforms.

With no plans for the page to return to his website, the blog named “From the Desk of Donald J Trump”, was touted as a new outlet following Donald Trump’s banishment by top Social Media networks for his role in stirring up rioters on the 6th of January.

It’s noted that people are still able to sign up for email alerts from the former president, but his Twitter ban remains permanent while the Facebook ban is ongoing but under review.

Accusing social media giants of being tainted by political bias, Trump has teased the rollout of a new, alternative platform, but whether or not this platform will have what it takes to take on the larger, established platforms, remains questionable at best. Although a large majority of the former President’s success can be attributed to his social media following, his blog gained only 212,000 engagements – a far lower engagement rate his Tweets.

Trump has recently engaged in talks with platforms like CloutHub and Freespace to become his new platform of choice.