Dangerous is the new cool. 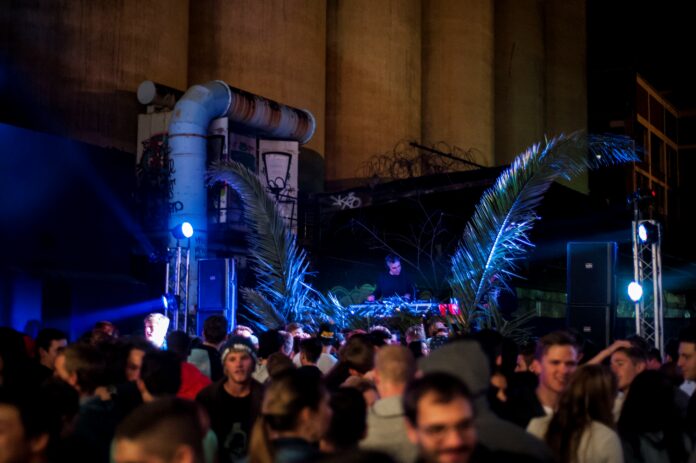 For just a second, imagine yourself in this situation.

You’re driving down a dark, bumpy and seemingly unending road in an industrial area.

Allow me to add; not just any area – but rather Johannesburg’s notorious old central business district.

As you continue down the road, you cast your eyes upon two heavily intoxicated, and possibly heavily “medicated” homeless people.

Further on, two young kids seem to be making a business transaction with an older man in a fashion that could only be described as “tax-free”.

Most would consider this evening something they would only experience in their deepest, darkest nightmares.

The privileged youth of Johannesburg and the greater Johannesburg area however find an experience like this to be the perfect recipe for a lovely night out.

The night starts at school. 2pm on a Friday in the local high school or University. “Yo bro, see you at Carfax tonight?” one student firmly says to his classmate.

4 hours later, both students along with 20 odd of their other friends, classmates and friends of friends find their way to one scholars home. Drinks get expensive at establishments in 2019 – students adapt and load up on some alcoholic refreshment before sharing two Uber Vans to a location unbeknownst to their parents.

Here, in the moonlit streets littered with contaminated water puddles, echoing dog barks in the distance and unidentifiable human silhouettes lurking down the street – a contrast of epic proportions takes place.

As the keen crowd enters the venue – a warehouse built in 1910, the environment rapidly changes. Clean floors, expensive bathroom fittings, fully stocked clean and beautifully designed bars set the scene for the hours to come.

The feeling inside your body changes from one of anxiousness and home-sickness to one of safety, comfort and freedom.

The only way one can describe the phenomenon taking place in modern, post apartheid South Africa – is the young generation of all races uniting within the ruins of the dilapidated and often abandoned downtown Johannesburg – in a oasis like experience of fun within one of the most crime ridden areas in the Southern Hemisphere. All in the name of music.

This begs the question: Could this be the start of the rebirth of the once mighty “New York of Africa” – Johannesburg?