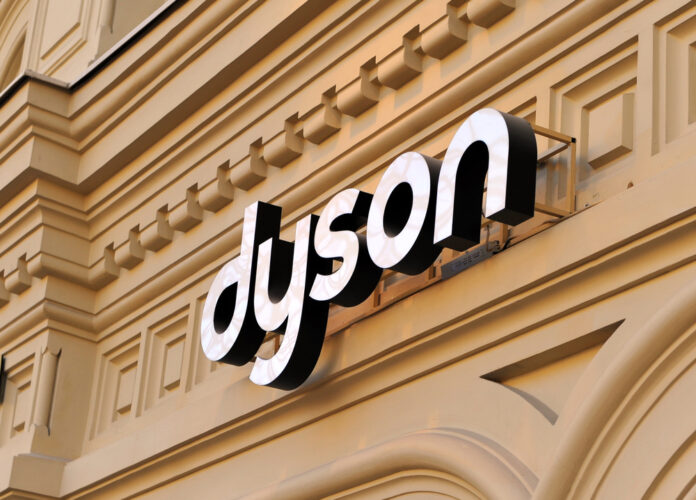 Dyson has announced that they are terminating their electric car project; yes, the same Dyson that makes vacuum cleaners and fans.


“The Dyson automotive team has developed a fantastic car: they have been ingenious in their approach while remaining faithful to our philosophies, however, though we have tried very hard throughout the development process we simply can no longer see a way to make it commercially viable.”

James Dyson in an all-staff email

Dyson originally planned to release their electric vehicle in 2020 but pushed it back to 2021 when he announced that they would be building a manufacturing plant in Singapore.

What are the plans for the future? Dyson says that his company will “concentrate on the formidable task of manufacturing solid-state batteries” as well as other “fundamental” technologies like vision systems, robotics, machine learning, and AI.