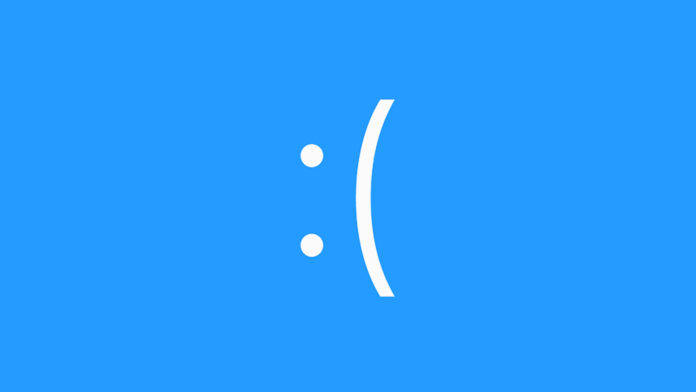 Windows 7 was launched nearly 11 years ago, having built on the tremendous failure that was Vista. It was such a success that Windows 10, which was offered as a free upgrade, took 4 years to overtake Windows 7’s market share.

On the 14th of January, Microsoft officially stopped support for Windows 7, which means that you will have to pay for extended security updates if you still want to stay secure and use Windows 7. The German Government have felt the effects of this as they are paying $887,000 (R12 702 728) to get security updates for all their PC’s.

Microsoft has also started using full-screen notifications for Windows 7 users, alerting them that the OS is no longer supported. The software maker used Windows 7 notifications throughout 2019, so people had a lot of warning about the end of support.

Share
Facebook
Twitter
WhatsApp
Linkedin
Previous articleOK Google, how do I become worth a trillion dollars
Next articleGoogle Providing Safety Tips If You Search for the Corona Virus