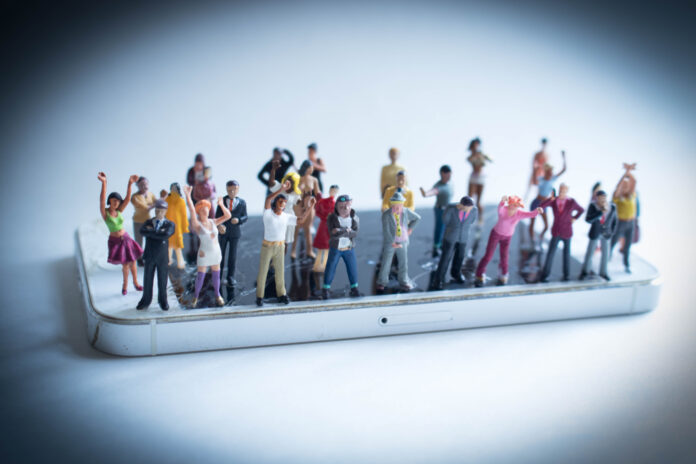 We often hear about the benefits of social media – how it helps you to keep in touch with loved ones, gives you a platform to share selfies and provides you with the latest trends and news. It’s great for instant messaging, exchanging memes and posting TikToks.
But there’s much more to social media than filters and aesthetic Instagram feeds.
Social media is actively being used as a catalyst for social awareness, social movements and social transformation. We are seeing this more frequently in today’s society whereby anyone can become an influencer and utilize their platform to engage with topical issues. Online social movements quickly gain momentum and rely on the power of tech-savvy people.
Below are just three of the many online social movements born from discontent with the system but driven by passion, common goals and of course, a social media hashtag.

The #FeesMustFall movements was a student-led protest that began in mid-October 2015 in South Africa. The hashtag was widely used across Twitter to encourage collaboration and solidarity. #FeesMustFall strengthened awareness of the movement and the issues surrounding it including protest over the fees increase by the South African government. The online social movement together with the protests resulted in no university fee increase in 2016.

The #MeToo movement brought to light how victims of sexual assault and harassment have been silenced or have silenced themselves. The hashtag encouraged others to come forward and speak out. As a result, multiple interactions were made possible by social media. Social media platforms became the place that victims shared their stories and through this, social change occurred.

Black Lives Matter is a global human rights movement originating in 2013 within the African-American community, which campaigns against violence and systemic racism towards black people. The movement began with the use of the hashtag #BlackLivesMatter on social media after the shooting of an African-American teenager. Since then, the deaths of unarmed African American at the hands of police have become a mainstay of news coverage and the movement.
Social media has the power to influence and share opinions from the comfort of your home. It’s an all-important tool to bring awareness and ultimately, change realities. Currently, due to the COVID-19 pandemic, social networks are the primary source of showing solidarity and support without physically doing so. This is a time of bringing social change on social media while social distancing!

Dhiyora Naidoo
My driven personality and positive outlook help me to succeed in the tasks I face. I’m at my optimum under pressure where goals need to be met. I work well independently as well as in dynamic teams where I share my creativity and attention to detail.