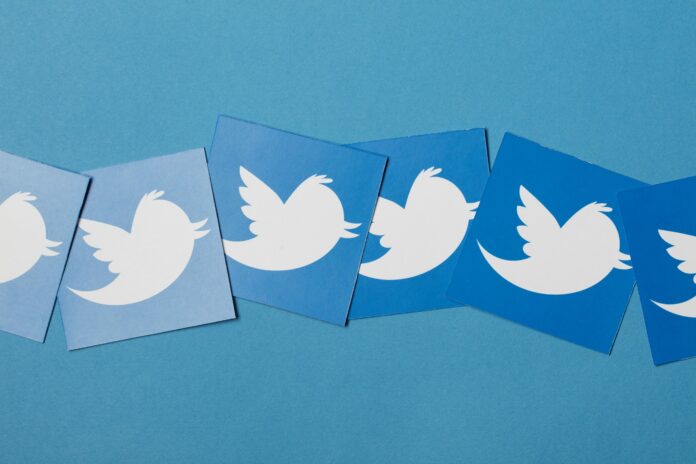 Twitter has started labelling accounts linked to political persons and organizations.
Twitter says the labels will provide context to help users make informed decisions. Its ‘public officials’ rollout focuses on accounts that represent “the voice of the nation-state abroad” and are likely to engage in geopolitical discussion on Twitter. Twitter says that it will not be labelling the personal accounts for heads of state, saying these accounts already enjoy “widespread name recognition, media attention, and public awareness.”

The state-affiliated media category includes outlets where a government “exercises control over editorial content through financial resources, direct or indirect political pressures, and/or control over production and distribution.” It, however, does not include outlets that receive government funding but maintain editorial independence.