AWS Downtime Takes Large Chunk of the Internet With It 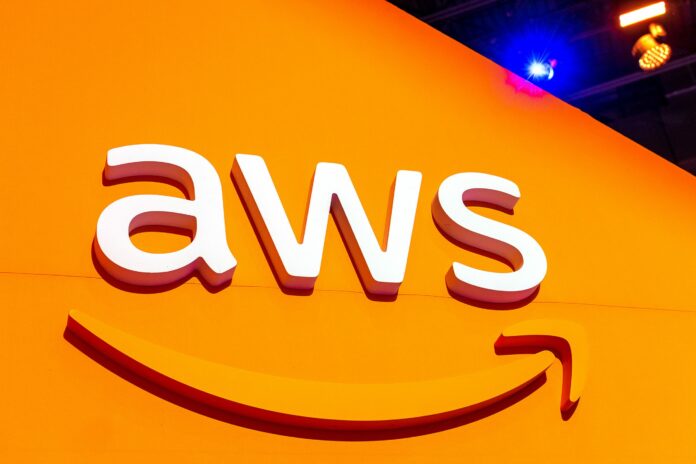 Amazon Web Services (AWS), Amazon’s internet infrastructure service that is the backbone of many websites and apps, experienced a multi-hour outage on Wednesday that affected a large portion of the internet. The service has been nearly fully restored as of 09:18AM GMT on the Thursday morning, according to Amazon.

Amazon noted that the issues are only affecting one of its 23 geographic AWS regions. But the problem was significant enough to take out a large number of internet services.

AWS is one of the most widely-used cloud computing services in the world, so any issues can have major ripple effects for other web services and apps, as evidenced by the number of companies affected by the outag