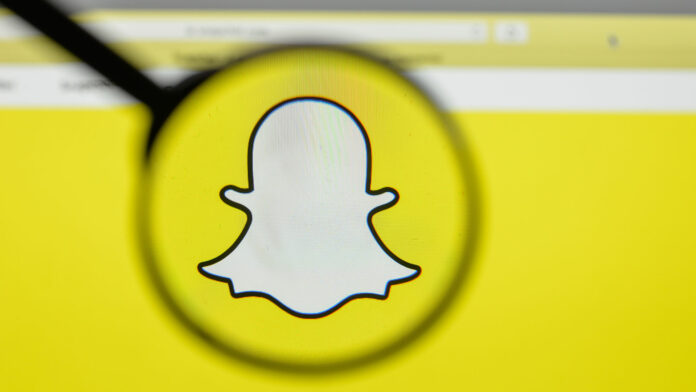 In the quest to let content creators put digital creations into the world around them, Snapchat is releasing tech-loaded Augmented Reality glasses.

Although the new spectacles will bring imagination to life in a natural way, the new version of the “Spectacles” product will only be available to a select group of global creators in the AR field.

The Next Step in Snapchat’s Journey to Reinvent the Camera

Snapchat is notorious for their AR “lenses” on phones, which works by distorting live images in different ways and overlays art on the user taking a selfie. But Snapchat wants to create an even more immersive experience and they aim to do that by evolving on the idea of AR “lenses” and putting creators at the heart of their creations.

The company showcased an example in which we can see a digital projection of neon sea creatures on a real-world beach, an art gallery projected onto the street and a guided tour with enhanced visuals of a landscape.

Tapping the vast potential of @Snap’s AR platform, the next generation of Spectacles allow you to overlay Lenses directly onto the world in front of you, for an immersive AR experience. #SnapPartnerSummithttps://t.co/r4XnSC886z pic.twitter.com/UTDDoxwBOO

Powered by a chip specifically tuned for AR and VR, the tech-loaded AR Spectacles feature two cameras and four microphones. As incredible as this sounds, creators need to practice their time management skills as the Spectacles only have a 30-minute battery life.

Although Snapchat remains hugely popular, it has not received the same amount of attention as other major social media platforms, hence the companies push forward to spur the development of innovative and exciting news.