Asus Just Made Its ROG Phone Even More Overkill 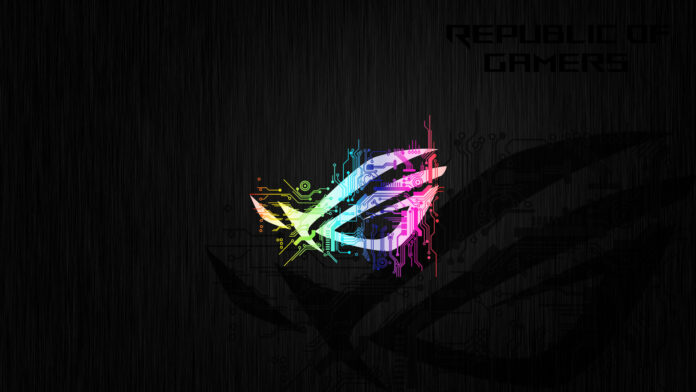 Asus is notorious for producing powerful, blazing fast gaming phones. With the ROG Phone 5 being one of the most powerful phones on the market already, we didn’t think it get anymore extreme. But it has, with an even more supreme version – introducing the ROG Phone 5S.

Featuring a similar form factor to its predecessor, the Asus ROG Phone 5S comes equipped with some noteworthy upgrades:

The ROG Phone 5S and 5S Pro are almost identical to their older ROG Phone 5 siblings – both phones features a 6.78-inch AMOLED panel with a 144hz refresh rate, 6000mAh battery, 65W fast charging and a triple camera setup on the near.

The ROG Phone 5S will come equipped with a choice of either 128 or 256GB storage, and a selection between 12 or 16GB RAM. If you decide to up the ante to the ROG Phone 5S Pro, you’ll glean a bonkers 512GB or storage and 18GB of RAM.