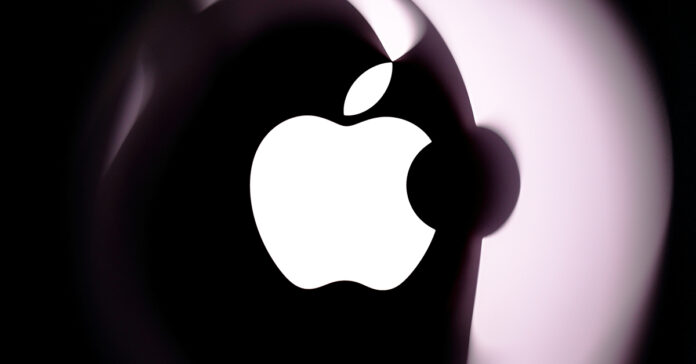 Last month, Apple held its annual September event, where the iPhone 13, iPhone 13 Pro, iPhone 13 Pro Max, iPad mini and more were announced. Despite it being only a month later, Apple has confirmed that it will be holding a special event on Monday, October 18.

What Does Apple Have in Store?

Generally, when there are quite a few products set to launch, Apple holds a second October event; which is the case this year. Rumors have been teasing the prospect of a redesigned 14 and 16-inch MacBook Pro, could Apple finally be ready to release them?

How to Watch the Apple October Event

Apple is going to be streaming the event live on its website, as well as on YouTube and on Apple TV via the Apple TV app.