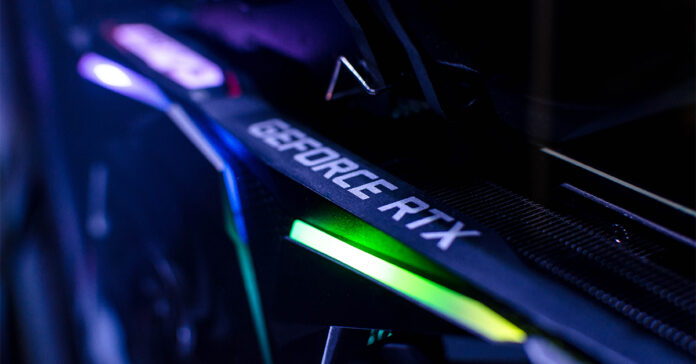 With no end in sight for the chip shortage, the situation has reached a point where prices for some GPUs now cost as much as 83% over the manufacturer’s suggested retail price.

New information from 3DCenter.org, who keep a keen eye on the GPU markets, show that prices for Nvidia GPUs are now 72% more expensive than MSRP (Manufacturer’s Suggested Retail Price), with AMD GPU’s 83% above MSRP.

Although availability has somewhat improved, prices are still very much on an upward trend. Not only that, but the difference in pricing between Nvidia and AMD cards continues to grow.

Interestingly enough, AMD GPUs also peaked higher than Nvidia; at their highest points, AMD cards cost 304% of MSRP in May, compared to Nvidia’s 214% .

It’s not quite clear why AMD cards are getting pricier faster than Nvidia’s but we could start seeing improvements in this market due to some improvements AMD made to their supply chain.

Market experts, along with Nvidia and AMD executives don’t expect the GPU shortage to end this year. With demand as high as ever and the chip shortage continuing, manufacturer’s will continue to make large profits.