Apple to Accept App Updates During the Holidays 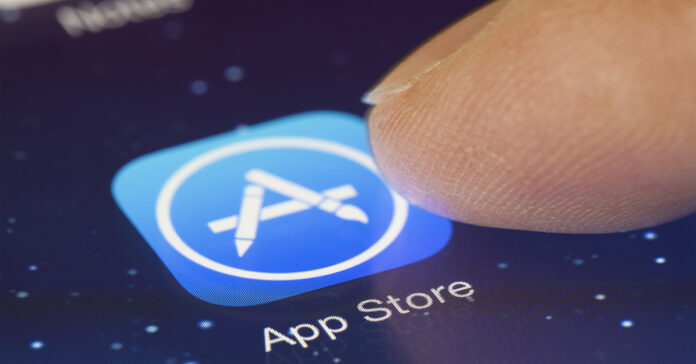 In a breakaway from tradition, Apple has announced that they will continue to accept App Store application submissions through the festive season.

Generally, in the past, Apple didn’t let developers make app submissions through the Connect portal during the holidays and typically around Christmas; this meant that developers would have scramble to release apps and updates ahead of when people receive Apple gift cards or new Apple devices as presents.

However, Apple seems to be straying away from this past practiced tradition; they’re even suggesting that developers try to stay ahead of things during one of the busiest times of the year.

“This year, we’re pleased to continue accepting submissions in App Store Connect throughout the upcoming holidays. Make sure your apps are up to date and ready for the busiest season on the App Store. Due to anticipated high volume, plan to send time-sensitive submissions early. Please note that reviews may take longer to complete from November 24 to 28 and December 23 to 27.”