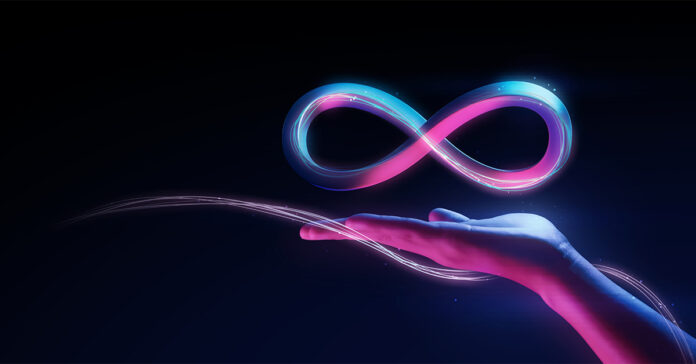 The Meta Portal is getting some noteworthy updates, one of which is the ability to browse through your Facebook friends’ stories hands-free. You heard correctly – hands-free. All it takes is a simple, “Hey Portal, show me Stories”.

Additionally, you can now ask the Facebook Assistant to show recent Facebook posts, photos and comments. Prior to this, there didn’t exist any native support for Facebook due to the fact that it was only accessible through a web browser.

While Portal had the functionality to take photos of you during a call, it didn’t have a feature that would enable you to capture images of your family or friends on the other side of the screen. According to Facebook, this was due to privacy reasons. Now, however, the Portal will let you take screenshots during calls by simply saying, “Hey Portal, take a photo.” After which you can share the photo through Messenger.

Any update from Meta wouldn’t be complete without some sort of added AR support; Meta has also added support for AR effects on both sides of a messenger call, regardless of what device you, or the caller, is using.

There are three new games coming to the Portal as well. These games include:

These games will all be accessible through the Photo Booth app.

Last but not least, Meta has stayed true to their word of integrating Microsoft Teams with Portal. The video conferencing feature will be available on the device starting today (December 8th).