OK, so Google receives over 63,000 searches per second on any given day, in translation, that’s 5,443,200,000 per day on average. Per month, it’s one hundred and sixty-three billion two hundred and well, A LOT!

So I’m pretty certain you’ve used Google before, so on top of those mind boggling figures above, here are some pretty awesome (And crazy) stats about our know-it-all friend, Google:

There are tons more facts and fun things to learn about Google, if you have any more crazy/awesome ones, feel free to comment them below. 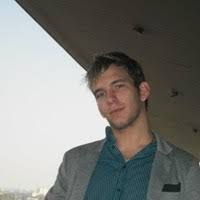 Google is Threatening to Remove Search from Australia