Changes announced this week by CEO Mark Zuckerberg to Facebook reflect an increased focus on privacy. Speaking at Facebook’s F8 developer conference on 30 April 2019, Zuckerberg highlighted Facebook’s focus on a privacy platform and outlined changes happening this year on the app.  These developments are important to understand for public relations and communication professionals. Here are five of them.

The changes will be rolled out during 2019. 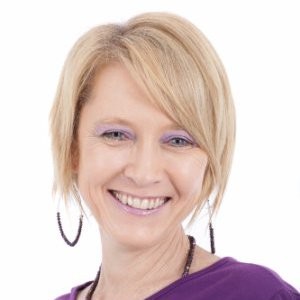 Apple: Being a Market Leader