Facebook’s down. Everyone’s down. 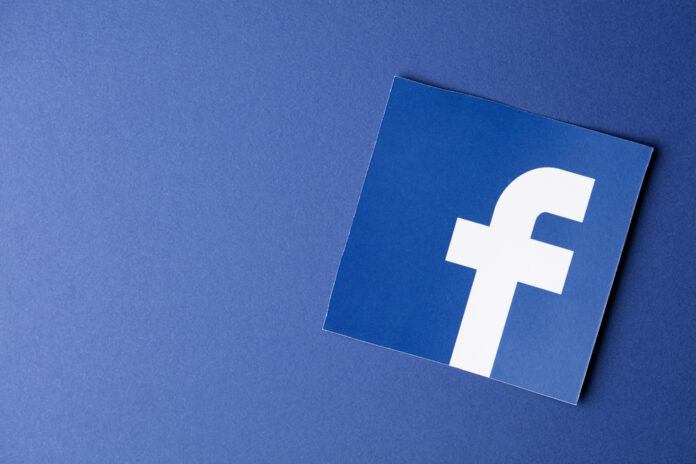 No, it’s not your phone or your Wi-Fi connection. On the 3rd of July 2019, the world checked their data plans to figure out why they were unable to view or post images on Facebook, Instagram, WhatsApp and Messenger. It’s a little problematic when you can’t post or view images on an image based social media platform like Instagram.

The glitch occurred on Wednesday at around 3pm GMT+2 and affected most of the world. The glitch prevented some users from logging in to their accounts, posting pictures and not being able to load or download images. According to Facebook during the outage, the owners of all four platforms, they are “working to get things back to normal as quickly as possible.” Some users experienced this problem for up to 12 hours.

Facebook took to their competitor’s site, Twitter, to update the world on the situation. The downtime was caused “As a result of a server configuration change, many people had trouble accessing our apps and services,” Facebook tweeted.

Luckily everything is back up and running as it should. This does beg the question again, Is Facebook too big that when it goes down, most other things go down?