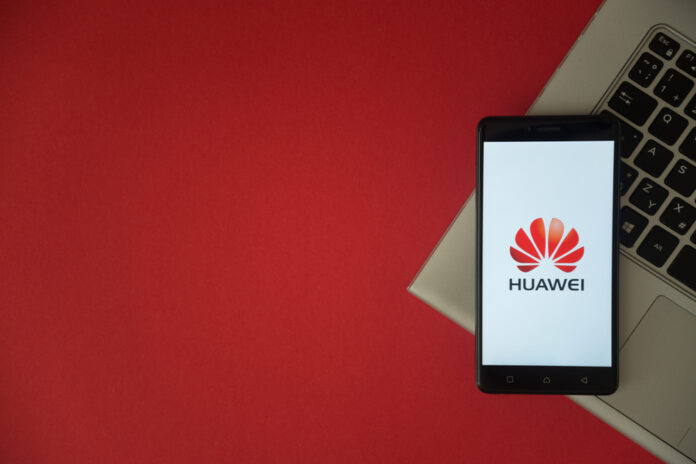 With over 200 000 South Africans having bought their phones in 2018 alone, you can imagine the panic when U.S President Donald Trump blacklisted Huawei in mid-May of 2019.

Huawei has been in Donald Trump’s crosshairs for the past few months over security concerns. Trump’s blacklisting of Huawei meant that no U.S based company was allowed to do business with them. This forced companies like Google to cease their partnerships with Huawei, thus not allowing Google to give them an Android license. This lead people all over the world to worry about the fate of their Huawei phones and tablets.

There will be absolutely no impact on devices in South Africa. We can promise that none of them will be affected in terms of Android updates or Google application compatibility.”

This means that South African users will still have access to the Google Play Store, WhatsApp and Facebook apps on their Huawei devices.

Whilst the fate of current Huawei devices in use and in-store in South Africa have been guaranteed to continue working as usual, the fate of Huawei’s future devices is unknown.