We finally know when the Galaxy Fold is being released 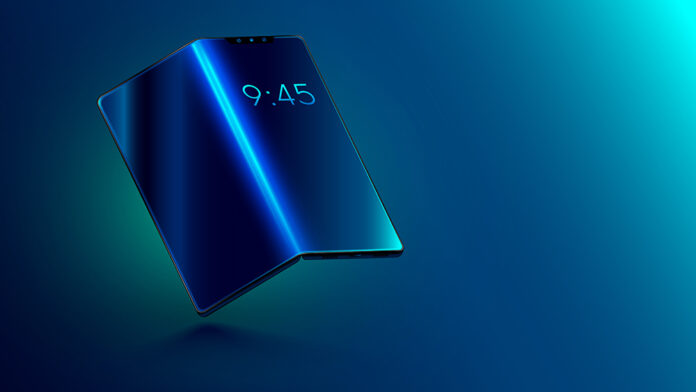 In February, Samsung announced their revolutionary new “smartphone”. This “phone” was supposed to be the natural evolution of the smartphone; a smartphone that could become a tablet. A concept that everyone loved, but was skeptical of.

Shortly after the announcement of the Galaxy Fold, Samsung released a few units for reviewers to… review. To the dismay of Samsung and the tech community, some of the review units started to experience problems. Some screens died when reviewers, such as Marques Brownlee (MKBHD), removed what appeared to be a screen protector. Other’s phones failed due to dust getting into the hinge and working its way to the screen and forming bubbles. Overall, not a triumph for Samsung.

It was unfortunate to see an amazing piece of technology have a bad start. Hopefully this time they will have worked out all the kinks, as this will push the entire smartphone industry to push the envelope.