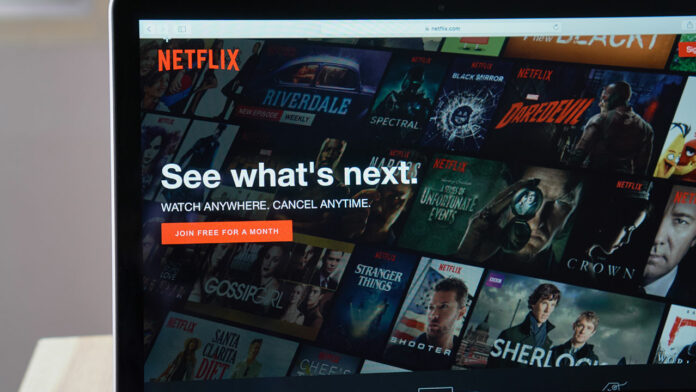 Government has hinted that a possible digital tax will be introduced for companies that operate within the digital space. This will apply to many of the services that we make use of daily and include Netflix, Facebook, and Amazon to name a few.

Digital tax has become one of the buzz-words and has gained international attention with other countries also threatening to impose this decision, but with views on the uncertainty of whether it may be declared invalid by the relevant courts, it has been suspended.

The main deterrent to this unilateral digital tax is the existing rule of a double taxation agreement – allowing the source jurisdiction to impose tax on residents of other contracting countries should that resident carry out business via a permanent establishment in the sourced country. This means even if government were to impose the digital tax on services that we make use of, international organisations like Facebook, Netflix and Amazon would be able to fight the taxation within US courts, banking on the protection of the double taxation agreement.

Therefore it would be advisable for the government to wait on international action before imposing such a tax; guaranteeing cooperation from other countries, most notably the USA since most of the targeted enterprises are based there.

Bernita Marais
Have a passion for marketing. Advertising is my game, strategising is what I do best. Thinking outside of the box, knowing what is trending is a hobby.