Everyone Wants to Join the Clubhouse 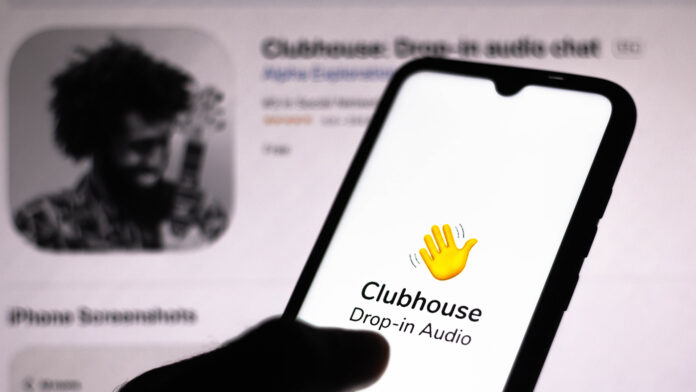 Clubhouse is a social networking app based on audio-chat. Users can listen in to conversations, interviews and discussions between interesting people on various topics – it is just like tuning in to a podcast but live and with an added layer of exclusivity – similar to Discord.

Clubhouse is invite only. You can’t just download it off the app store and create an account. Much like a real-life country or yacht club, you have to be invited to join by an existing member.

Whilst Clubhouse has not experienced the same success in South Africa, as it has in other parts of the world, such as China and the US, many social platforms are starting to create their own version of the app.

LinkedIn has started on their own version of the popular app. “We’re doing some early tests to create a unique audio experience connected to your professional identity,” LinkedIn said in a statement to TechCrunch.

In other words, like Clubhouse, Twitter’s audio-based Spaces will allow a user to gather with another person or a group of users for live conversations. You’ll see them appear while they’re happening. Once they’ve ended, they will no longer be available publicly on Twitter.

Facebook is rumoured to also be working on a Clubhouse clone. Considering that they have already made clones of Stories from Snapchat, and Reels from TikTok.

Spotify has also hopped on the bandwagon. Spotify says it sees live audio as ideal for creators who want to connect with audiences in real time, whether that’s to premiere an album, host a question and answer session, or possibly even perform.