600 or More Twitter Followers? You Can Now Host Spaces 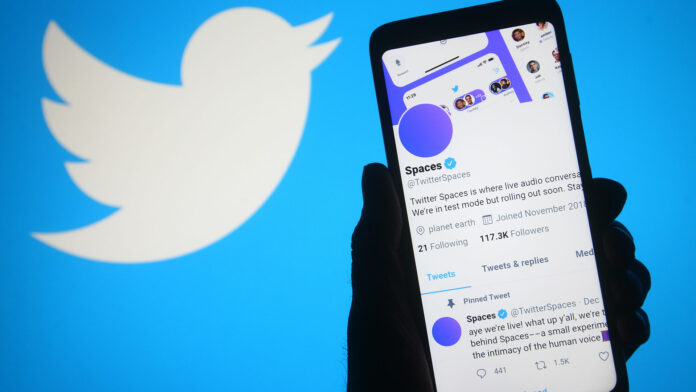 The next phase of audio social push, Twitter Spaces will now bring the ability for accounts with 600 or more followers to host Spaces.

Twitter recently launched Spaces in order to help the company reach its goal of growing its daily user base to 315 million by the end of 2023.

Spaces is a new way to have live audio conversations on Twitter. For accounts that have 600 or more followers, you will be able to host the Clubhouse-like social audio rooms on both Android and iOS devices.

If you’re wondering why the Spaces feature is only available to accounts with 600 followers or more, this is what Twitter had to say based on feedback from readers since Spaces was first introduced: “These accounts are likely to have a good experience hosting live conversations because of their existing audience.”

How Does Spaces Work?

When live conversations are happening, users will see purple bubbles appear at the top of their timelines. If a user then taps on one of those bubbles, they will be able to join a Space. However, if users want to speak, they need to direct message hosts, who will be in charge of moderating their rooms.

Who can see your Space?

At the moment, Spaces can be accessed by anyone – they will automatically appear at the top of your timeline.

Although Twitter Spaces and Clubhouse share a lot of similarities, Spaces has live captioning. Twitter also plans on adding certain functionality such as scroll back, caption pausing and font customisation.

Twitter has also recently announced that it is working on an exciting upcoming feature, “Ticket Spaces”. This will enable users to create spaces that require other users to join via purchasing a ticket – essentially allowing users to monetize spaces. Twitter will only keep a small amount of the revenue generated from ticket sales while hosts will earn the majority of revenue.