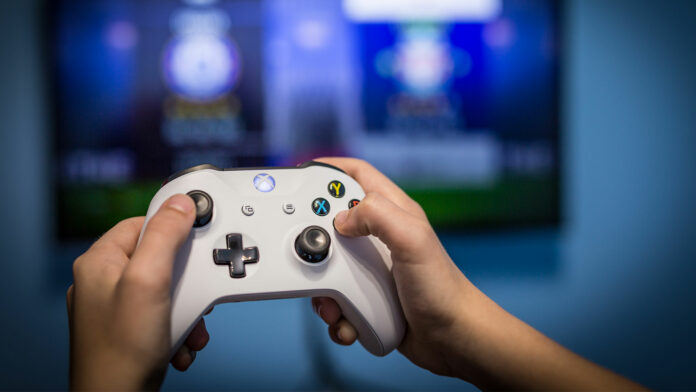 Tech giant, Microsoft is in the process of developing streaming hardware that will enable people to connect to televisions or monitors to stream games directly from the cloud.

The future of gaming?

According to Microsoft, the future of gaming is subscription-based where gamers will pay money to gain access to a wide range of games per month. This is the very reason why the Xbox game pass was designed, and last year’s introduction of Xbox Cloud Gaming saw a nudge in the direction of something like Netflix for games.

Still working on ways to make this happen, Microsoft proposes to partner with manufacturers to add cloud gaming to smart televisions.

Xbox also plans to release at least one new, first party game into the Game Pass every quarter as there are more than 23 studios around the world creating games for the platform.

“We will unlock the ability for anyone on the planet to enjoy the gaming experiences that relatively few have had the access to before,” said head of Xbox, Phil Spencer.