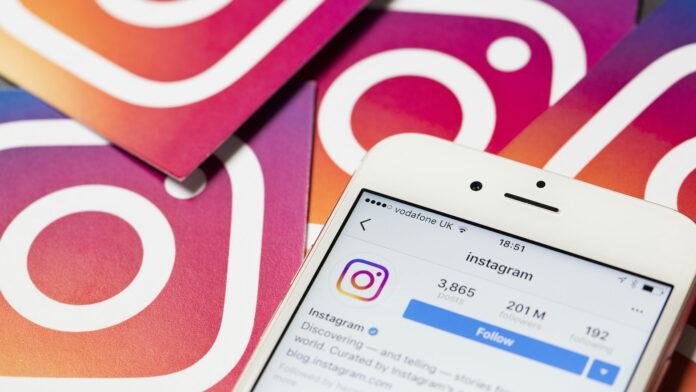 How does Instagram decide what content to show each individual user? If you’ve been troubled with trying to understand this question, and demystify the Instagram algorithm, we’ve got good news for you.

As part of its creator week event, Instagram has provided a glimpse into its internal workings via a series of explainers. The first explainer is centered around the feed algorithm and how the decision-making process works.

“We want to do a better job of explaining how Instagram works. There are a lot of misconceptions out there, and we recognize that we can do more to help people understand what we do. Today, we’re sharing the first in a series of posts that will shed more light on how Instagram’s technology works and how it impacts the experiences that people have across the app.” – Instagram

Here are some of the keys points you need to know:

There is not one algorithm

“Instagram doesn’t have one algorithm that oversees what people do and don’t see on the app. We use a variety of algorithms, classifiers, and processes, each with its own purpose. We want to make the most of your time, and we believe that using technology to personalize your experience is the best way to do that.”

Due to the fact that the flow of content became too much for each user to navigate, similarly to Facebook – algorithms had to be implemented.

“By 2016, people were missing 70% of all their posts in Feed, including almost half of posts from their close connections. So we developed and introduced a Feed that ranked posts based on what you care about most.”

According to Instagram, it’s algorithms make use of thousands of key signals that it systems draw from. However, the main indicators across Feed and Stories are as follows:

Like Facebook’s News Feed, these are the general identifiers with the key elements being the type of posts you engage with and your relationship with the creator of said posts.

“In Feed, the five interactions we look at most closely are how likely you are to spend a few seconds on a post, comment on it, like it, save it, and tap on the profile photo. The more likely you are to take an action, and the more heavily we weigh that action, the higher up you’ll see the post.”

If you’ve ever used the discovery tab to find new content that you’re interested in, then the Explore algorithm is doing its job.

The Explore Algorithm focuses more on showing you other, new content that you may be interested in based on your engagement history and who you follow.

“To find photos and videos you might be interested in, we look at signals like what posts you’ve liked, saved, and commented on in the past. Let’s say you’ve recently liked a number of photos from San Francisco’s dumpling chef Cathay Bi. We then look at who else likes Cathay’s photos, and then what other accounts those people are interested in. Maybe people who like Cathay are also into the SF dim sum spot Dragon Beaux. In that case, the next time you open Explore, we might show you a photo or video from Dragon Beaux. In practice, this means that if you’re interested in dumplings you might see posts about related topics, like gyoza and dim sum, without us necessarily understanding what each post is about.”