Steam Next Fest – Try Hundreds of Games For Free 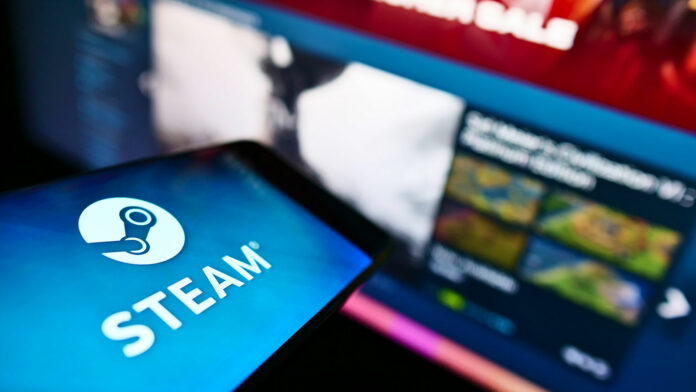 With E3 2021 being technically over, many developers didn’t get the opportunity to shine the light on their games. We know that Xbox has their way around this with collecting indie game demos on home consoles. But, what about for PC?

Next Fest (the latest Steam festival) has recently launched with hundreds of demos of upcoming games to try. If you’d rather watch than play, you can watch livestreams of playthroughs and interviews with developers.

Next Fest, running from June 16th – June 22nd, includes an array of games from a variety of genres.

Since the pandemic, Valve has been running these online festivals periodically as a way to fill the void of in-person events. Next Fest gives gamers and fans the opportunity to browse and download a bunch of indie game demos for free, for a week.

Have a scroll, pick out some games that you like the look of and get playing ASAP as most of these demos will disappear from Steam after the event ends on June 22.