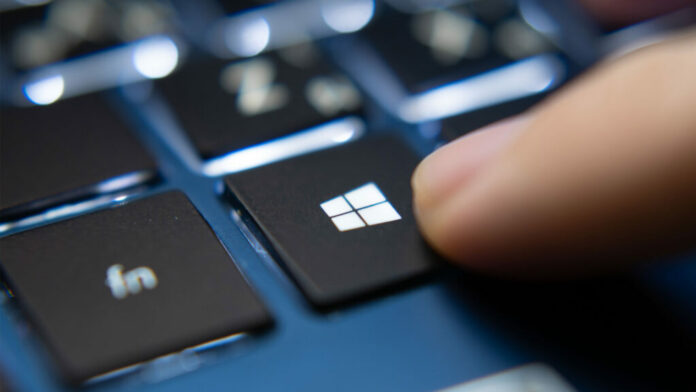 Following a discovered vulnerability, tech giant Microsoft has prompted an urgent security warning to users, requesting them to update their PC’s.

PrintNightmare – the name of the flaw in question, which affects Windows Print Spooler, was revealed last week after researchers accidentally published PoC (Proof of Concept) exploit code. To address the flaw, Microsoft has issued out-of-band security updates (rated as critical) due to the fact that attackers can remotely execute code with system-level privileges on affected machines.

“We recommend that you install these updates immediately,” says Microsoft. “The security updates released on and after July 6, 2021 contain protections for CVE-2021-1675 and the additional remote code execution exploit in the Windows Print Spooler service known as ‘PrintNightmare’, documented in CVE-2021-34527.”