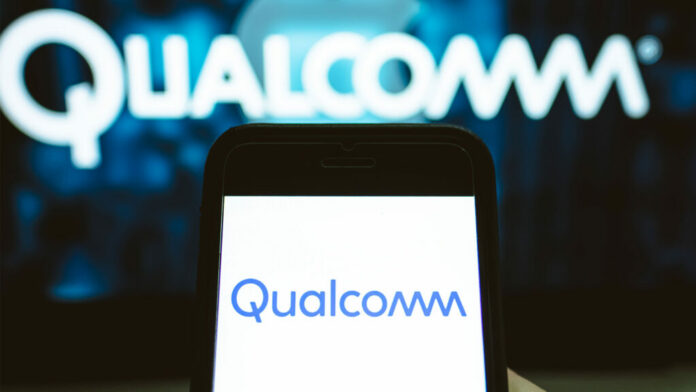 Known for designing the chips inside many Android devices, Qualcomm has decided to set its targets on a slightly different market – Laptops.

Cristiano Amon, president and CEO of Qualcomm, believes that Qualcomm has the potential to have the best laptop chip available on the market. Christiano considers this possible for one very good reason: Qualcomm has a team of chip architects who previously worked on Apple Silicon, including Gerard Williams – the former A-series chip lead.

In a recent interview, we saw Qualcomm looking very confident in its quest of expanding business. Although the tech giant creates the chips that are responsible for powering many Android devices, the company now designs its own mobile cores as opposed to licensing core blueprints from chip designer ARM. To add more fireworks to the display, Qualcomm is also investing in its own laptop designs, made possible by a $1.4 billion acquisition of startup Nuvia.

As of recently, Qualcomm is heavily focused on the laptop market and does not have any plans on entering the data center market.

Seeing as though the company currently supplies iPhones with connectivity chips, it will be interesting to see how Qualcomm’s new stance is reacted to at Apple.