Netflix to Expand into VR & Gaming? 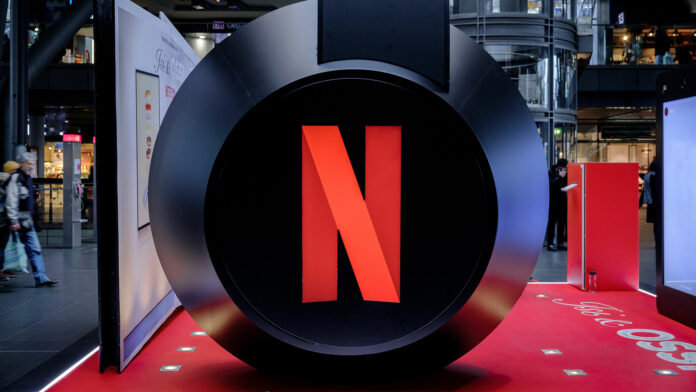 Netflix recently demonstrated its most public display of interest into the expansion of virtual reality and gaming after announcing a new deal with Shonda Rhimes.

With more than 207 million members, Netflix is undoubtedly the world’s biggest streaming video service. After announcing a new deal with the producer behind one of the most-watched series ever – Bridgerton, it became clear that the deal opens the door for some new opportunities.

Included in the partnership between Netflix and Rhimes, is the opportunity to produce and distribute virtual reality and gaming content. Although this is far from a chiseled commitment, it is Netflix’s clearest cue towards broadening their horizons into the entertainment categories of VR and gaming.

Not Netflix’s 1st Rodeo with the Idea of Gaming

Although Netflix has hinted at its interest in stepping up in its pursuit of gaming, it is not the first time the company has flirted with the idea. April saw Netflix’s chief operating and product officer signal towards the fact that the company’s interest in gaming may be advancing.

“We’re trying to figure out what are all these different ways … we can deepen that fandom, and certainly games are a really interesting component of that,” says Greg Peters.

As for VR, Netflix hasn’t quite shown the same commitment over the years. VR has gone through strides of hype, followed by the dwindled doubt of it being a mass media hit. Due to the fact that VR hasn’t quite molded its form in the market just yet, Netflix executives have routinely expressed that the company aimed to see the progression (or lack thereof) before committing.

Although the wait for gaming and VR on Netflix is not over, it may be in closer reach than we realise.