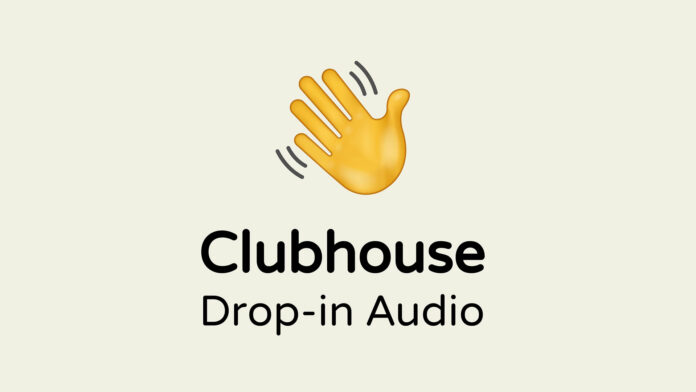 Clubhouse has announced that it will be moving out of Invite-Only Beta, with the app now open to all users who want to join a Club.

Clubhouse tells us: “We have removed our waitlist system so that anyone can join. If you have a club, you can post your link far and wide. If you are a creator with an audience, you can bring them all on. If you’re hosting a public event, anyone can attend. You can bring close friends, classmates, family members, coworkers, and anyone else you like — on iOS or Android.”

Did The Invite-Only approach work?

Initially, Clubhouse opted for an ‘exclusive’, invite-only approach in attempt to boost hype early on. Eventually Clubhouse invites became an online status symbol, with some even being sold online for exorbitant prices.

As great as that was for Clubhouse, competition had started becoming rife. Twitter opened ‘Spaces’ shortly after while other similar apps started tapping into the surrounding hype with the introduction of their own audio social tools. Eventually, Clubhouse’s hype was superseded by its competition and the arrival of newer, more accessible audio social options.

The Future of Clubhouse

Although Clubhouse’s hype was dwindled by its competition, the audio social app is still growing. With the introduction of its Android app earlier this year, users from different countries are now able to join; since then the app has gained notable traction.

The question is: Will the app regain that same level of buzz from its broader accessibility? With Twitter Spaces and Facebook’s slew of growing audio options, it’s tough to say.

“We suspect there will be many more ups and downs as we scale, and competition from the large networks will be fierce. But we believe the future is created by optimists, and we’re excited to build something new on the Internet – a place based on human connection and lively conversations, where you always feel welcome and free to be yourself.”- Clubhouse.

So far, Clubhouse has some pretty impressive achievements under its belt:

The audio social platform has the potential to become a significant platform, if it plays its cards right.