SpaceX to Launch ‘Out of this World’ Ads 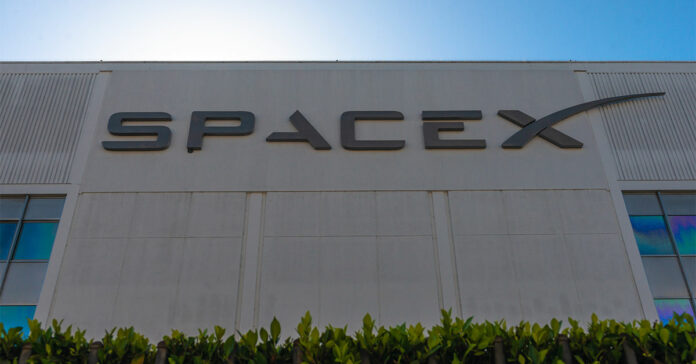 CEO and co-founder of GEC, Samuel Reid said that next year his company plans on blasting a satellite into space aboard a SpaceX Falcon 9 rocket that will enable advertising to be beamed from the earth and displayed on a screen on the side of the spacecraft.

People and companies will be able to ‘bid’ to have their logos and advertisements displayed with a ‘selfie’ stick that will capture photos of the advertisements with planet Earth as the backdrop.

“There might be companies which want to depict their logo… or it might end up being a bit more personal and artistic, Maybe Coca-Cola and Pepsi will fight over their logo and reclaim over each other.”

Anyone will be able to purchase digital advertising ‘space’, as long as you’re paying more than someone else bidding.

The process of purchasing advertising space is slightly complicated but very interesting. You will have to purchase tokens in order to stake pixel space and there are 5 tokens you’ll be able to buy:

If all goes through, this will deem a milestone in the world of advertising, so to speak.