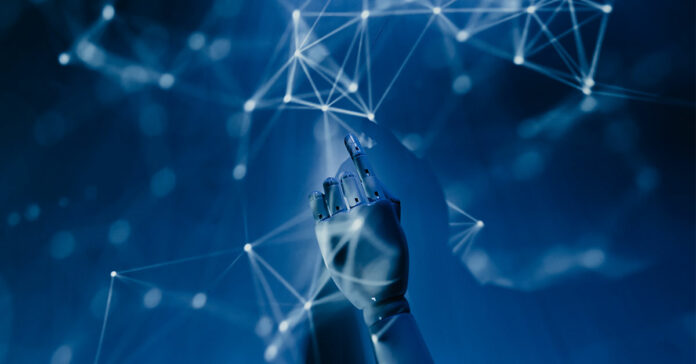 South Africa has been dubbed the first country in the world to award a patent to an invention created by an artificial intelligence.

The innovation in question involves interlocking food containers that are easy for robots to grab and stack. As helpful as the patent may be, the real wonder behind it lies in its inventor – which is in fact not a human, but an artificial intelligence system called DABUS.

DABUS, or Device for the Autonomous Bootstrapping of Unified Sentience, is a certain type of AI, often referred to as “creativity machines” due to their ability of complex and independent functionality.

Invented by Stephen Thaler, a pioneer in the field of programming and AI, DABUS functions by simulating human brainstorming and creates new inventions.

Creativity machines have the ability to process and critically analyse data in order to learn from it. Once the machine learning phase has taken place, the machine is able to autonomously create without human aid.

Failure In the UK, EU, and US Lead to Success in South Africa

The patent was secured by University of Surrey professor, Ryan Abbot and his team. However, the patent didn’t come easy – Abbott and his team have been at odds with patent offices all around the world with no success; attempting to list DABUS as the inventor in more than 10 jurisdictions.

South Africa was the only country in the world that would award a patent to DABUS’ invention, on the grounds that South Africa’s Government want to increase innovation to help solve the county’s socio-economic issues.