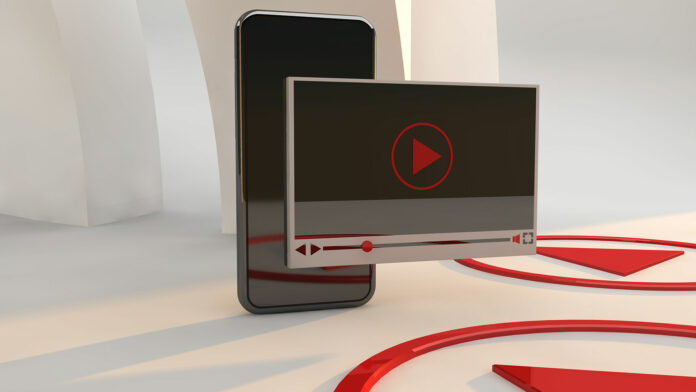 Nearly one year ago, Google pulled the plug on Play Music in favor of YouTube Music. Since then, Wear OS has been left stranded without a way of tying into Google’s streaming music service, until now.

Tech giant Google has finally released a Wear OS app for YouTube Music which offers users access to all of their mixes, playlists and playback controls. The app will also offer support for offline music storage; leave your phone at home and your smartwatch will handle playback to Bluetooth headphones.

How Does The App Work?

After launching the app, you’ll be directed to a sign-in screen where you’ll be able to select YouTube accounts. After you’ve signed in, you’ll be provided with 3 sections:

With regards to playback controls, the ‘page’ layout is neat, organised and logical. The time eloquently spans in a curved type nature across the top with the artist and track details below.

The playback touch targets are sized for easy navigation, combined with a volume shortcut and a like button towards the lower half of the interface. The app also houses the functionality of adjusting the UI colours based on the song.