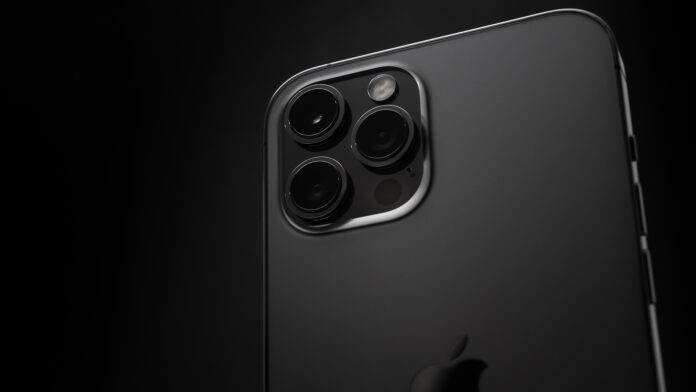 It’s known that Google pays Apple large sums of money each year to solidify its place as the default search engine on iOS devices. If you’ve been wondering just how much Google is expected to pay Apple, we have the predicted figures.

According to Bernstein analyst, Toni Sacconaghi, it’s likely that Google is paying to make sure that Microsoft doesn’t outbid it. However, the analysts note that this could present two potential risks:

“We see two potential risks to GOOG’s payments to AAPL: (1) regulatory risk, which we believe is real, but likely years away; we see a potential 4-5% impact to Apple’s gross profits from an adverse ruling; & (2) that Google chooses to stop paying Apple to be the default search engine altogether, or looks to renegotiate terms and pay less. We have noted in prior research that GOOG is likely paying to ensure Microsoft doesn’t outbid it. That said, with payments likely to approach $18 – $20B in FY 22, it not implausible that Google could revisit its strategy.”

Although Apple’s decision to keep Google as the default search engine for iOS devices has been dealt with increasing criticism, Jane Horvath, Apple’s senior director of global privacy gives her reasoning for the deal:

“Right now, Google is the most popular search engine. We do support Google but we also have built-in support for DuckDuckGo, and we recently also rolled out support for Ecosia.“