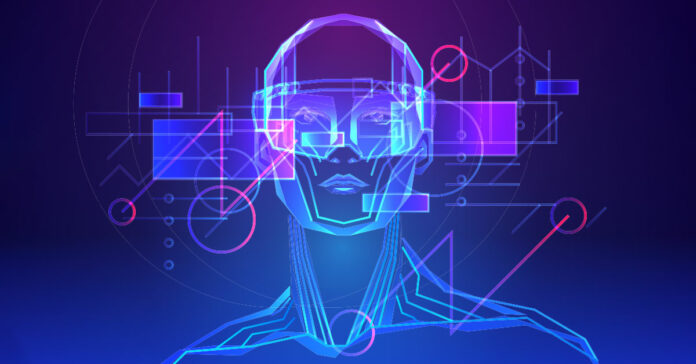 Facebook is preparing to launch their new Smart Glasses, in partnership with Ray-Ban, later this week.

In July, Zuckerberg confirmed that Facebook is planning on launching a pair of smart glasses. With no additional information, we hadn’t the vaguest idea of what the design may look like, up until now.

Ray-Ban has launched a promotional page on their site, teasing the new smart glasses, and a release date.

In terms of design, the smart glasses are said to adopt the iconic Ray-Ban look, in combination with the ability to “do some pretty neat things”. Although Zuckerberg didn’t elaborate on what these “neat things” are, the functionality displayed doesn’t look too dissimilar to Snapchat’s Spectacles.

A video shared on Twitter by Andrew Bosworth, Facebook’s head of VR/AR, hint that the glasses will feature an embedded camera that can be used to record your everyday activities, presumably integrating into the wider Facebook ecosystem.

More details will be revealed later this week on September 9, as displayed on Ray-Ban’s website.