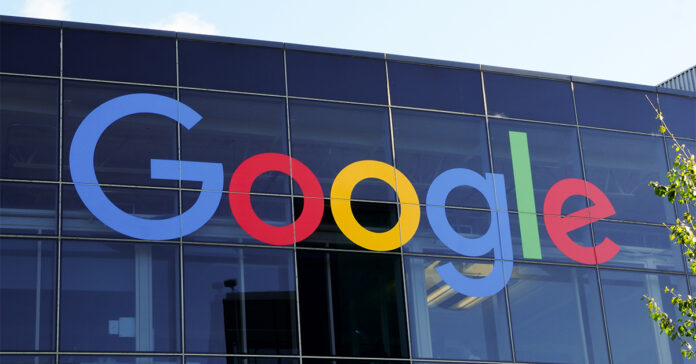 On this day 23 years ago, a ‘chance encounter’ between two computer scientists changed the course of the Internet, and consequently the lives of millions of people.

In the year of 1997, a Stanford University graduate student by the name of Sergey Brin, was assigned to show Larry Page around campus. Within the next year, the two co-founders quickly found themselves spending hours upon hours building the search engine in their dorm rooms. In 1998, the first prototype was developed and, Google was born.

“Every day, there are billions of searches on Google in more than 150 languages around the globe, and while much has changed from the early days of Google, from its first server housed in a cabinet built out of toy blocks to its servers now being housed in more than 20 data centers globally, its mission of making the world’s information accessible to everyone remains the same.” –Google Doodle

This Day in History