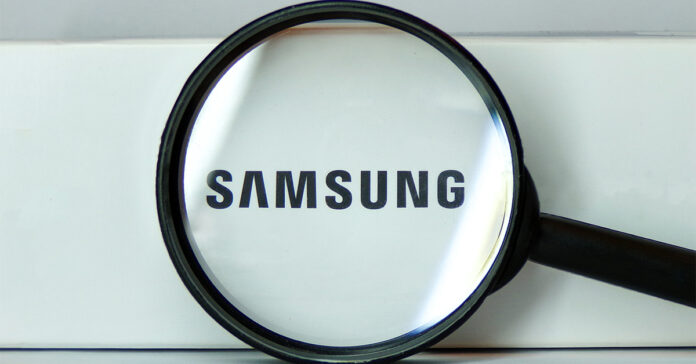 The South Korean tech giant has announced that the Exynos 2200 will be the first mobile system-on-a-chip to house a GPU with AMD’s RDNA 2 graphics architecture. This will enable features like hardware-accelerated ray tracing.

A Collaboration Long in The Making

Samsung’s collaboration with AMD has been long in the making. In 2019, the two companies initially announced a license deal. It wasn’t until last year that AMD confirmed that Samsung’s next flagship SoC would use RDNA 2.

Recently, Samsung teased an announcement event for the Exynos 2200 that was set to take place on the 11th of January. However, the event was unexpectedly cancelled.

Samsung also announced that the ISP architecture is designed to support camera sensors up to 200 megapixels.

The new mobile chip will be branded as “Xclipse”.

Will the collaboration between Samsung and AMD translate to a significant leap forward in mobile GPU performance? We will more than likely have to wait until the Galaxy S22 series launches, considering Exynos chips usually make their way into Samsung’s flagship Galaxy S series devices.