So – How Accurate is Facebook’s Interest Targeting? 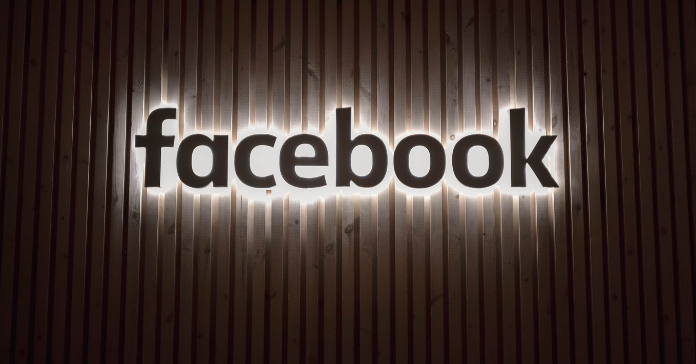 According to a report conducted by the North Carolina State University that analysed the impact and accuracy of Facebook activity on Facebook’s ad-interest inference process, 30% of Facebook’s inferred interests are inaccurate.

Among advertisers, Facebook is known for its in-depth audience targeting process which learns about audience interests and traits based on their in-app activity. That information then gets funneled into Facebook’s ad targeting engine, giving brands the data that they need target their message(s) to the most receptively engaged audience.

This is all very good and well, but one can’t help but wonder – how accurate are Facebook’s ad targeting options?

This exactly what a team at the North Carolina State University set out to discover.

How the experiment was conducted

The team performed controlled experiments by creating new accounts and systematically executing a variety of planned activities. They found that 33.22% of the inferred interests were either inaccurate or irrelevant.

The key finding is that Facebook takes an aggressive approach to interest inference, even something as mundane as scrolling through a page led to Facebook concluding that a user has an interest in that subject.

The research group went on to say:

“To understand if our findings hold for a large and diverse sample, we conducted a user study where we recruited 146 participants (through Amazon Mechanical Turk) from different regions of the world to evaluate the accuracy of interests inferred by Facebook. We developed a browser extension to extract data from their own Facebook accounts and ask questions based on such data. Our participants reported a similar range (29%) of inaccuracy as observed in our controlled experiments.”

“For instance, we commented negatively on a Harry Potter page and received interests in Harry Potter and Daniel Radcliffe (the lead actor in the Harry Potter movies).”

The findings of the study are cause for concern not only for marketers but also for users. Admittedly, receiving ads are not always conducive to a seamless user experience, but receiving inaccurately targeted ads don’t help.

If you’re interested to see what Facebook thinks your interests are, you can check them out here.