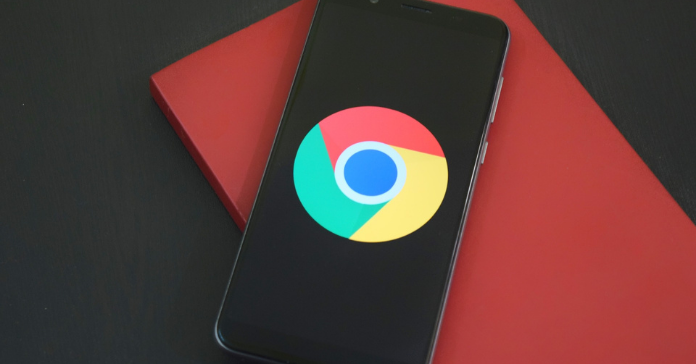 Google has announced that it plans on awarding reputed developers and publishers credit for their valued performance in the form of special badges.

The Chrome web store is Google’s hub of extensions and themes for the Chrome web browser. However, many have faced issues over time with extensions that spread malware. Although the Manifest V3 attempted to being an effective solution to the table, Google has decided to give credit where credit is due and award trusted Chrome Web Store developers and publishers a special badge.

The new badges will consist of one dubbed ‘Featured Badge’ and another that says ‘Established Publisher Badge’. However, it’s not just the credibility behind the badges that developers will reap; through the honor of such badges they will also be liable to get higher rankings in terms of both searches and filters. But wait, it doesn’t end there – these developers could also see their extensions as part of a unique promotion available in and out of the platform’s web store.

How to earn the new badges

To earn the Featured Badge, extensions will need to fall inline with Chrome’s best practices whilst meeting the standards set for enhanced user experience.

With regards to the Established Publisher Badge, this will be allotted to developers and publishers with great performance track records from Google’s Services, as well as the Program Policy intended for developers. In other words – if you haven’t broken any rules on the web store, you’re more than likely to get this badge.