So, What Does Musk Plan on Doing with Twitter? 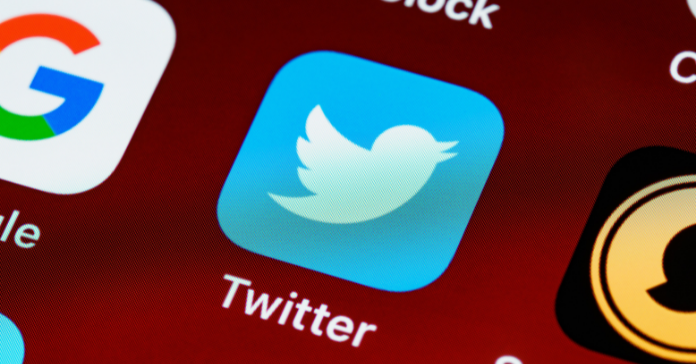 Now that Musk has purchased Twitter, users and marketers around the world are all waiting in anticipation to see what Tesla CEO Elon Musk’s next moves are going to be.

In a recent SEC filing, Elon Musk reported that he had secured approximately $7 billion in additional funding commitments to solidify his Twitter takeover bid. Reportedly, this introduced an array of financial partners into the deal, including:

While Musk will buy out all of Twitter’s current shareholders once the deal officially goes though, the above will all become minor shareholders in Twitter. Which begs the question: what does this mean for Twitter going forward? It’s doubtful that the new shareholders are injecting billions of dollars into Twitter without any expectation of a financial return. Does this mean Musk has some plans to turn Twitter into a money-making entity?

Although there are no solid answers on how the Tesla CEO plans on doing this, the NY Times recently got their hands on a pitch deck that was presented to the new investors, and provides a high-level overview of Musk’s Twitter goals.

Here are the key points:

How Musk plans on achieving these goals in not exactly clear. If one thinks about Twitter and the nature thereof, everybody knows what the platform is, and those who are interested/fans have already signed up. It will be interesting to see what Musk plans on doing that will re-ignite interest in non-users, and make current users spend even more time in the app.

It’s said that subscriptions will become a focus element and that part of Musk’s push will be the use of subscriptions as a form of verification.