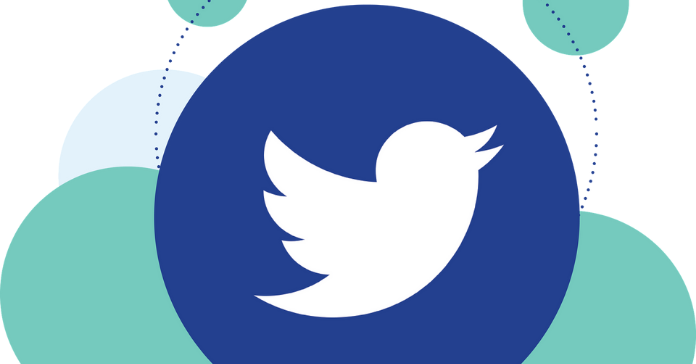 Musk has recently announced that his proposed purchase of Twitter has been temporarily put on hold, pending further details from Twitter to support its claim that apparently fake accounts represent less than 5% of its users.

The notion that just 5% of Twitter’s active user base is spam seems a tad unrealistic; especially considering that Twitter has been reporting this same ‘5% bot figure’ since 2013.

Does Twitter even know how much of its active user base are bots? Apparently not. As said by Twitter:

Keep in mind that Twitter made this assessment on a sample of 229 million users, which has conveniently indicated that exactly 5% of its accounts are fake, every time that its been run.

As questionable as this may seem, Twitter has noted that it could be wrong:

So, how many fake followers does Twitter actually have? It remains unknown; and that is exactly why Musk has put the deal on hold. However, he later Tweeted that he is still committed to the acquisition: