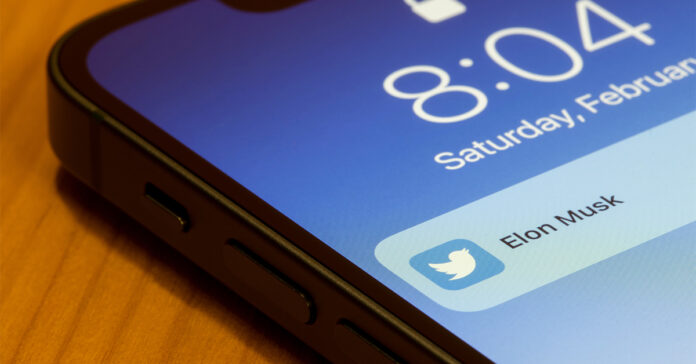 With Musk strongly believing that fake/spam accounts could possibly make up more than 20% of Twitter users, the Tesla CEO has stated that the deal to acquire the social media company can quite simply, not move forward until Twitter shows proof that it’s bot count is less than 5%.

“20% fake/spam accounts, while 4 times what Twitter claims, could be *much* higher. My offer was based on Twitter’s SEC filings being accurate. Yesterday, Twitter’s CEO publicly refused to show proof of <5%. This deal cannot move forward until he does.”

At a recent Miami tech conference, Musk stated during a presentation that he estimates bots to make up at least 20% of Twitter’s users. “Currently what I’m being told is that there’s just no way to know the number of bots. It’s like, as unknowable as the human soul.”

Following Musk’s attempts to get clarity on these numbers, Twitter CEO, Parag Agrawal, offered insight into the number of spam accounts that Twitter suspends on a daily basis, as well as how the team identifies these accounts. However, he also added that he doesn’t believe that this specific estimation can be performed externally, given the need to make use of both public and private information, which can’t be shared. Musk’s response to the lengthy tweet thread? A turd emoji.