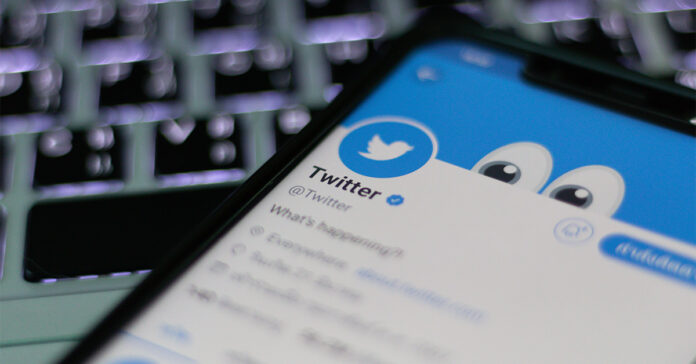 Things may have seemed to slightly fade out on the Musk/Twitter takeover side of things; especially considering Musk demanded further data on fake accounts. However, it appears that the deal may in fact be progressing after all.

The latest on the situation is that Musk has scheduled a meeting with Twitter employees this Thursday with the aim of giving said employees the opportunity to gain all the information they need about Musk’s plans for Twitter.

As per a Bloomberg report:

“Elon Musk will address Twitter Inc. employees at a company-wide meeting this week, the first time the Tesla Inc. chief executive officer will meet with employees since agreeing to buy the company for $44 billion in late April. The virtual meeting is set for Thursday morning, and Musk will take questions from Twitter employees, the people said.”

Musk has since been an active critic of Twitter’s processes, taking a shot at everything from growth strategies to its infestation of bots and flawed verification process.

It will be interesting to see how the Twitter staff react to Musk rather ambitious Twitter plans.