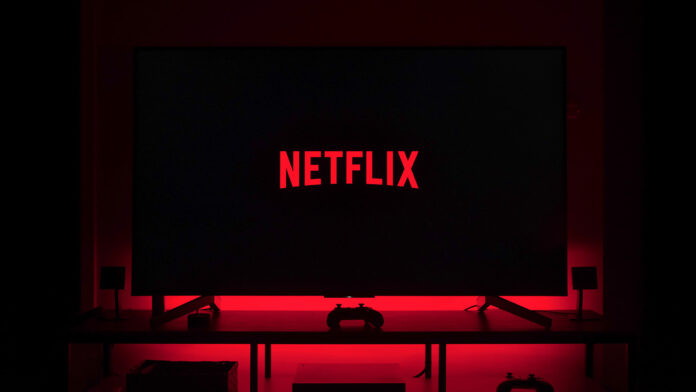 Netflix has recently confirmed that it will be expanding into video games, kicking off with ad-free mobile games on its existing service at no extra charge to subscribers.

One thing that Netflix was very clear about was the fact that its gaming won’t be a new way of charging money. According to co-CEO, Reed Hastings, Netflix is a “one-product company”, an all-in-one subscription that will include games.

Netflix Leads the Stream But Not Entertainment

There’s no doubt about it – Netflix is the world’s biggest subscription video service. As far as its lead extends ahead of its traditional competition, the video streaming service have realized that its competition extends beyond the realm of traditional TV and movie companies.

The fight for attention retention has been around for a very long time and something that brands seek the answer to. Netflix has realized that gaming and user-generated video channels (yup, YouTube) command a massive amount of entertainment hours, making it Netflix’s most fierce competition.

The company have announced that mobile games will be their primary focus. However, executives said that devices that are already supported by Netflix are prime candidates for its games; this includes gaming consoles (PlayStation and Xbox), desktop computers and connected TV’s.

What Kind of Netflix Games Can We Expect?

Netflix announced that it will experiment with developing games that are based on existing Netflix franchises in order for fandoms to dive even deeper into their favourite characters and stories.

The company will also try standalone games that are completely original as well as games based on media existing outside the realm of Netflix’s galaxy.

Netflix games won’t have ads, won’t have include in-game purchases and won’t rely on you having to buy individual titles. What makes this shift so appealing is the fact that Netflix games will be included in your subscription.

When Can We Expect to See Netflix Games?

Netflix specified that its gaming initiative was in “early stages” and that it’s a “multi-layer effort”, meaning there was no timeframe given.

The concept seems incredible: Games that form part of your subscription, have no ads and no in-game purchases. But will it manifest in a way that gives Netflix a fighting chance against the vicious competition it’s up against? We’ll just have to wait and see.