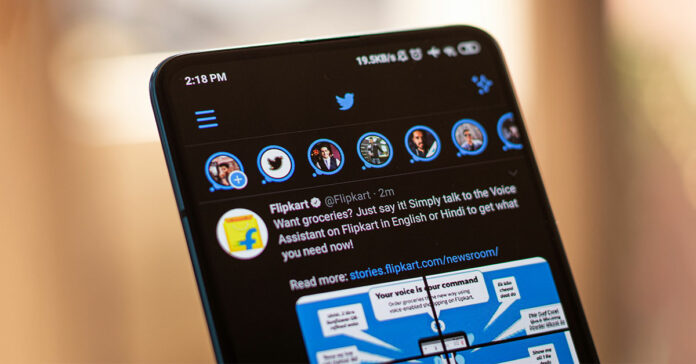 Goodbye Fleets. Twitter is canning the row of full screen tweets at the top of Twitter timelines due to low usage, after just eight months.

Generally, stories that disappear after a certain period of time are where users spend a lot of their social media browsing time. For Twitter, this wasn’t quite the case and as a result, Twitter has confirmed that Fleets (its own take on ephemeral stories) is set to shut down on the 3rd of August.

According to Twitter, the call to wind down Fleets comes after the company didn’t quite see the traction they were hoping for. Head of consumer product, Kayvon Beykpur, mentioned that the company would be developing other products but mentioned nothing about whether or not they’d be bringing in any more ephemeral aspects.

Starting from August 3rd, users will no longer see Fleets but instead just see active Spaces at the top of their timelines as the main occupant of that horizontal carousel.

In the beginning, the feature looked promising but in the long term, Twitter users didn’t quite care for ephemeral stories in the same way that Instagram, Facebook, and other platform users did. Given Twitter’s fast-paced environment, and the fact that some people follow thousands of accounts, following Fleets just didn’t make sense in the same way it did for other platforms.

Twitter is still open to experimentation and Beykpour notes that not having to wind down features every so often is a sign that they’re not taking big enough risks.