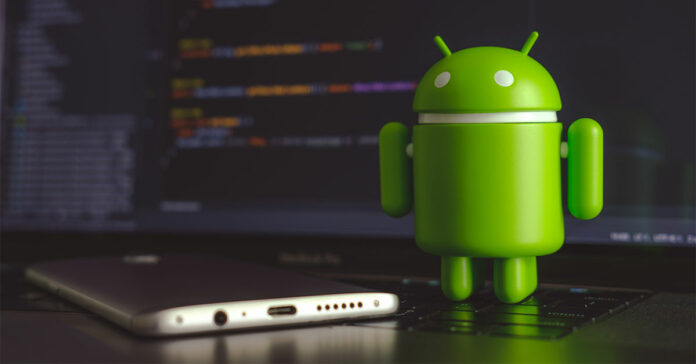 Google is underway developing an Android accessibility feature that will enable users to control their smartphones using facial expressions.

According to XDA Developers, users will be able to control their phones using a number of different facial expressions. Certain gestures will be assigned to specific actions to access a variety of controls from scrolling, viewing notifications, quick settings or going home.

Camera Switches currently support a handful of controls, for example, have the app detect when you open your mouth and then map that to open the notifications panel, but XDA Developers tell us it’s possible the list may grow in the future.

Android’s latest accessibility feature has arrived with the twelfth version of Android’s Accessibility Suite app. However, the new version isn’t available on the Google Play store just yet but if you want to give it a bash, there is a an APK to sideload.

Speaking of Android 12, take a look at the video below to see some of the features it brings: