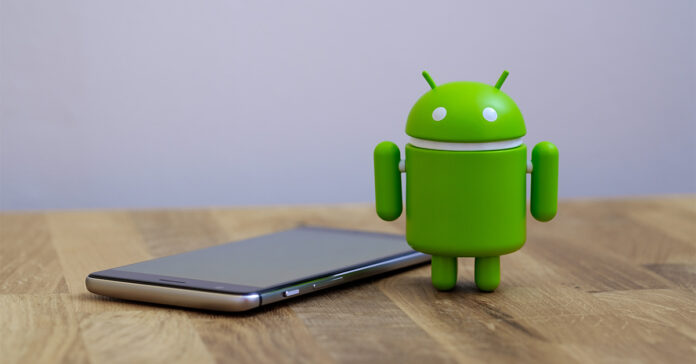 Along with facial gesture control, Android’s new accessibility features includes handwriting recognition for Lookout and a Google app that makes use of your phone’s camera to help those with low vision or blindness.

In addition to the above, users will see improvements to:

There are 2 main parts to Android’s facial gesture control:

Google announces that Lookout’s Handwriting recognition will be accessible from its Document Mode, and will be able to read out Latin-based languages.

Accessibility aside, improvements to Google’s Android keyboard will see the use of Smart Compose to finish sentences (similar to how it’s currently being utilised on Gmail and Google Docs).

The Heads Up Digital Wellbeing feature reminds people to stop looking down at their devices while they are walking.