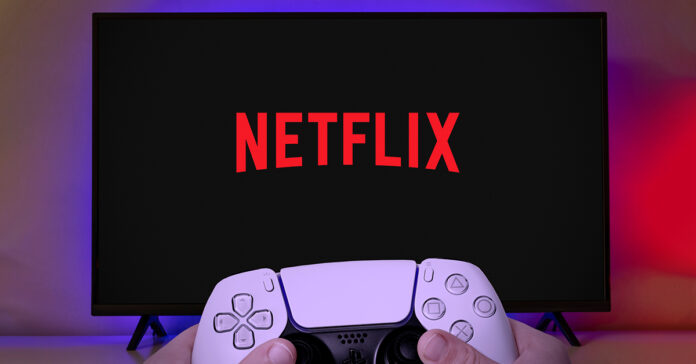 A few months ago, Netflix confirmed their plans to expand into video games as part of its subscription. Following an initial test period in Poland, the streaming service is opening its selection of Android titles to customers in Spain and Italy.

While the streaming service had some promotional titles before, with tie-ins revealed for everything from VR to PC gamers on Steam; the experience is built directly into its app.

Netflix Mobile Gaming Service Only Available on Android (for now)

Although the Netflix games test is exclusively available on Android, tweets from the company’s localised accounts for Spain and Italy show that it still functions by pushing customers to the Play Store where they can install the playable titles as part of their subscription.

Once players have installed games, they can launch it directly from the main Netflix app. Currently there are 5 games to choose from:

From an aesthetic point of view, there is one major visible change, as seen in screenshots – the gaming section has received its very own section towards the bottom navigation bar, making it more visible for users scrolling through the app.

So far, Netflix has remained true to its initial statement of “Games will be included in members’ Netflix subscription at no additional cost, similar to films and series.” Will this be the case when the gaming service is released worldwide? We’ll have to wait and see.